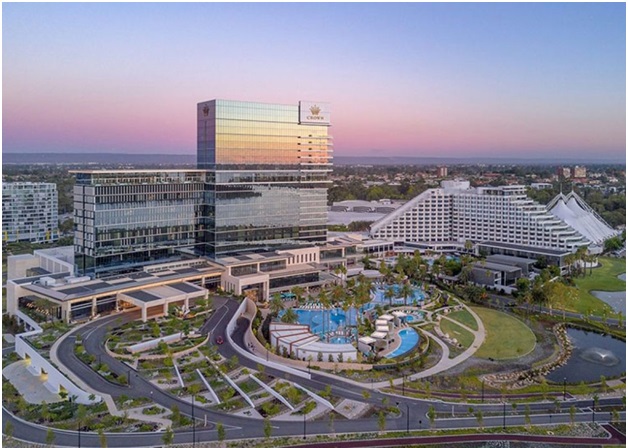 Crown Resorts confirmed reports that the ban was being considered by the GWC, stating it has now received directions from the regulator providing that Crown Perth cannot participate in the conduct of junkets, premium player activity or privileged player activity.

The conduct specifically includes “table games activity with patrons who are non-residents of Australia with whom Crown Perth has an arrangement to pay the patron a commission, or provide transport, accommodation, food, drink or entertainment, based on the patron’s turnover or otherwise calculated by reference to such play.”

The ban, which seems to apply only to international premium players, is unlikely to have any short-term impact on Crown Perth’s operations given travel restrictions as a result of COVID-19, although there could be some long-term impacts around potential plans the company may have had to implement a premium direct rather than junket model on high-end play.

According to Crown it would fully co-operate with any inquiry in Western Australia, with Executive Chairman Helen Coonan stating, “Crown is determined to play a constructive role with all of its regulators as it works to restore public and regulatory confidence in its operations.”

The GWC’s new direction follows a formal call last month for an independent inquiry into Crown resorts’ suitability to hold a casino license for Crown Perth. If approved, the inquiry would be established under the direction of the Minister for Racing, Gaming and Liquor with a brief to delve into matters uncovered by a similar inquiry conducted in New South Wales, and outlined in a report by Commissioner Patricia Bergin made public in February.

The GWC had already promised to follow a recommendation contained within the Bergin Report to ban all junket operations in NSW by doing the same in Western Australia.

Crown is also facing a Royal Commission in Melbourne, home to its long-time flagship Crown Melbourne, with the government announcing this week that it expected the entire process to be complete within this year.

Crown Casino is now open and ready to welcome you back. Restrictions on the gaming floor will apply, with safety as our priority. The Western Australian Government requires Crown Perth to maintain a mandatory contact register of all guests and employees as an additional protection measure to control the spread of COVID-19.

The Pearl Room at Crown Perth has redefined VIP Gaming for high rollers.

With stunning 180 degree views of the city skyline, the Pearl Room has a quality of light and outward focus that is unrivalled anywhere in the world.

Eight superb private and semi-private salons engulf you in an exclusive gaming environment with luxury finishes and world-class service.