Andrew Wilkie Attempts To Limit Bets To $1 On Pokies Again 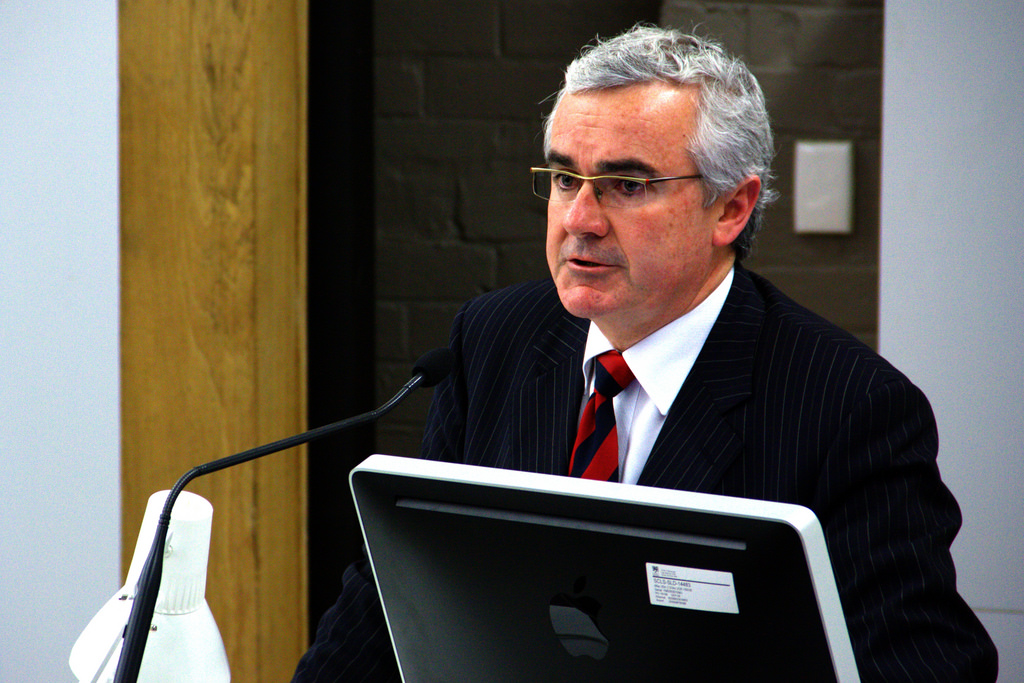 Andrew Wilkie, Independent MP, is attempting to have another go at passing a $1 limit on every bet placed at pokie machines. He previously tried the measures in November 2014, but the legislation was never debated. The Gambling Harm Reduction Bill of 2014 was to provide an effective regulatory framework for handling poker machines to reduce the harm they cause to addicted gamblers.

A long time campaigner against the problem of gambling addictions, Andrew Wilkie has re-introduced this private member’s bill for gambling withdrawal limits of $250, along with obligatory pre-commitment technology.

He continued in his scathing criticism of major political parties in the country, claiming that most of them were open to accepting donations from large gambling corporations, which has fuelled addiction for these games. His biggest criticism against the Labor and Liberal parties is that they are among the worst addicts because of their heavy reliance on state gambling taxes. He has also criticised the monopoly deal of the Tasmanian government and Federal Hotels.

According to him, this would be considered as corruption on a large scale in most developing countries. He claims that it is common in Australia and it happens all the time. He also claims that they buy influence through the political system and in turn make great investments, while political parties turn a blind eye to the toll caused by poker machine addition for common people.

Andrew Wilkie has been a strong advocate for reforms in handling poker machines because nearly 15 percent of the pokie playing population are problem gamblers – losing nearly $5 billion every year. He claims that problem gamblers lose jobs, friends, homes, family and even their lives.

After the national elections in 2010, he negotiated a deal with then Prime Minister Julia Gillard for obligatory pre-commitment on all machines. The Prime Minister defaulted on the deal in 2012, following which he withdrew his support to the government. He was vocally critical when the Abbott government repealed previously set pokie machine reforms and has once again introduced the bill to implement $1 bet limits on machines.

Wilkie is well known for his efforts to reduce the problem of gambling in the country through strong legislative measures. It remains to be seen whether the reforms will take effect after this new bill.