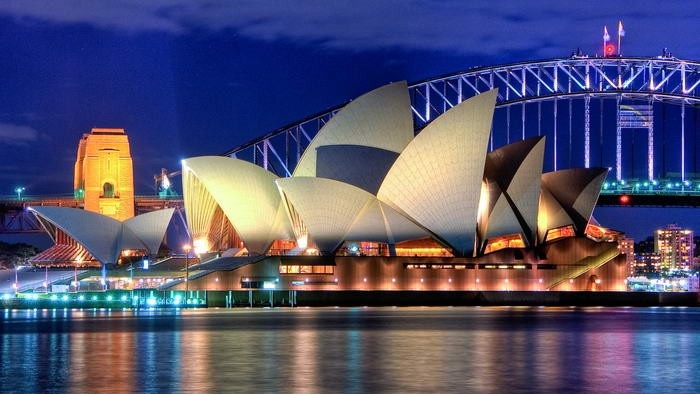 As revealed by the nation’s communications and media watchdog, over 79 complaints regarding the aforementioned operators’ services had been submitted. The ACMA further explained that the investigation that followed the complaints found that the nine websites’ services have been operating in violation of the Interactive Gambling Act of 2001. Now, the ACMA has issued a warning for Australian customers to withdraw any funds they may have in their accounts with the nine websites.

The regulator has also confirmed that over 90 illegal operators have withdrawn their operations from the Australian market since 2017 when the official enforcement of the illegal offshore gambling rules started. In this sense, the recent announcement does not mark the first suspension of illegal gambling websites. In fact, it follows the blocking of Emu Casino and Fair Go Casino in November 2019, with the operator having withdrawn its operations from the local gambling market. However, it still allows Australian users to withdraw their funds from their customer accounts through its customer support.

Protection of players concern for Australians

These illegal gambling websites have been banned to protect Australian customers from gambling-related harm. The suspension required by the Australian Communication and Media Authority comes under the provisions of the Telecommunications Act’s section 313.

These are the same powers that provide the Australian Securities and Investments Commission with the powers to surprisingly suspend 250,000 sites in April 2013. The guidelines for blocking require each of the bans to be signed off by the Chair, Deputy Chair, or another senior executive within the Authority. Also, each request for suspension expires after a specific time period.

The above-mentioned guidelines also state that the ACMA is set to monitor and control the disruption of access to the gambling website regularly in order to make sure that it remains responsible, effective and properly executed.

For years, the Government of Australia has sought to impose a crackdown on online gambling that has become extremely popular in the country. Previously, Communications Minister Paul Fletcher has revealed that up to AU$400 million is spent on illegal gambling websites on an annual basis. In his opinion, the country has lost about AU$100 million in taxes due to illegal gambling operations.

According to Mr Fletcher, ACMA has been provided with a range of powers to ensure maximum protection for local residents by suspending illegal gambling services, including seeking civil penalty orders and issuing formal warnings. However, taking action against “faceless” companies that are not legally present on the territory of the country has been quite hard. This is exactly why more serious measures are necessary, as well as a partnership with the Communications Alliance, Mr Fletcher said, adding that the latest restrictions would give local ISPs the ability to ban such gambling websites and properly protect Australian people from gambling-related harm. (Source: casino news)