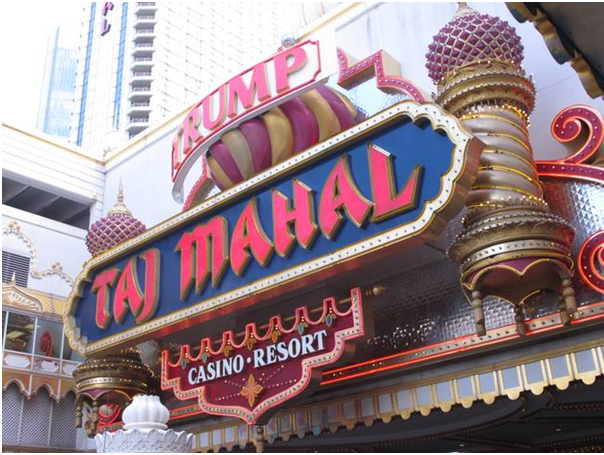 Hard Rock is all set to add skill-based gambling to Atlantic City casino. Lately casino and café chain owner Hard Rock International has submitted its plan for the redevelopment of the former Trump Taj Mahal casino resort to New Jersey’s gambling authorities. Among other things, the company is planning to expand gambling beyond the complex’s designated casino floor, adding gaming and betting options by the pool and at restaurants.

According to the Associated Press Hard Rock has presented a list of its gambling proposals to the competent bodies in New Jersey. The internationally renowned casino developer and operator will target a more diverse gaming clientele by adding products and services different from the traditional slot machines and table games. Hard Rock has told gambling regulators that its Atlantic City casino resort will feature skill-based slot machines as well as innovative slot devices that are designed to increase the time spent on them.

The redeveloped property will not be Atlantic City’s first one to approach skill-based gambling as a means to attract a more diverse gambling demographic. Hard Rock’s fellow gambling operator Caesars Entertainment, which manages three casino properties on the Atlantic City Boardwalk, has recently added skill-based gaming machines at the venues.

The renovated casino will also feature fantasy sports contests. New Jersey legalized such tournaments back in 2013, separating them from traditional gambling and categorizing them as ones whose outcome is strongly dependent on skill.

Hard Rock is seeking permission to provide games in other areas of the complex besides the main casino. So that shows if it is granted then  visitors and guests will be able to play different casino games by the pool, at food and beverage facilities, and in different other areas around the resort. In addition, the operator is planning to establish private gaming spaces for VIP casino players. Such spaces will be located across the casino floor and in the hotel portion of the complex.

Hard Rock purchased the former Trump Taj Mahal in March 2017. It spent $50 million on the complex, which had cost $1.2 billion to be built back in the early 1990s by the current President of the United States, Donald Trump. The Florida-headquartered gambling operator had sought entry into Atlantic City’s casino markets on previous occasions, but it was the Trump Taj Mahal purchase that eventually secured it with the desired expansion.

The casino complex is planned to be re-launched as Hard Rock Hotel & Casino Atlantic City next summer. Hard Rock is committed to a $500-million investment into the property. Its redevelopment plan involves changing both its exterior and interior, including the removal of its iconic minarets and replacing them with symbols of the rock’n’roll culture that the Hard Rock brands is known for around the world.