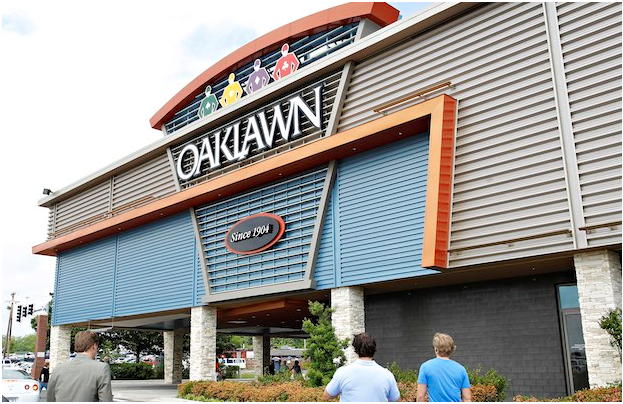 Oaklawn, which opened as a race track in 1904, will be the only facility in the state where sports betting will be allowed. Sportsbooks were included in a constitutional amendment to bring casino gaming to the state. Voters endorsed the measure, casting 54.1 percent of the ballots for the amendment that allowed four casinos in the state.

The amendment granted licenses to Oaklawn, which is located about 50 miles southwest of state capital Little Rock, and to Southland Casino Racing in West Memphis, just across the Mississippi River from Memphis, Tenn. The other two casinos will be located near Pine Bluff, located 45 minutes south of Little Rock, and near Russellville, 75 miles northwest of the capital.

As most of the other US states that have passed sports betting laws in recent months, Arkansas does not allow online betting, although that’s something Oaklawn would like to see.

According to Oaklawn Media Relations Manager Jennifer Hoyt, they hope to offer a mobile application that can be used on premises in the near future, pending regulatory approval as State regulations do not permit off-premise wagering.

The sportsbook, which includes both tellers and kiosks, is part of a $100 million investment in the racino as a hotel and conference center are also planned.

Oaklawn GM Wayne Smith places the first sports wager in AR, betting $5 that the Dallas Cowboys will beat the NY Giants in the season opener Sept. 8.
Hours of Operation: 10 am – 10 pm for teller wagering.
Sports wagering kiosks are available from open to close of the casino. pic.twitter.com/EgTxv2JDzc

Southland yet to have a sports book

Though Oaklawn and Southland both began casino operations in April 2019, but Southland doesn’t plan to open its sportsbook any time soon. Southland is operated by Delaware North, which was forced to shut down its sportsbooks in West Virginia in March due to a dispute between its then-partner and a technology provider. Since that time, Delaware North has terminated its agreement with Miomni and sued the company claiming it falsely represented its rights to a sports betting platform operated by Enterg Software Solutions, Ltd.

Delaware North and Miomni had partnered on creating the BetLucky platform, which Delaware North planned to use at its other venues that allowed sportsbooks, including Southland.

According to Glen White, Delaware North’s director of corporate communications in a news report said that at this time Delaware North is working to enlist a technology partner for sports wagering and does not have a start date for our sportsbook at Southland Casino Racing.

Note that last month the Arkansas Racing Commission approved a license for a $215 million casino in Pine Bluff. However, the same commission ended up rejected applications for the Russellville venue because none of them included documentation showing local officials support the project.The Quapaw Tribe won the Pine Bluff license and expect to open in the first six months of 2020. (inputs from casino news source)