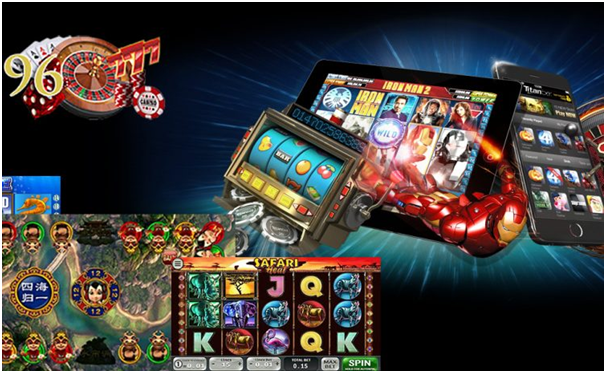 In a recent survey new South Australian Government found online gambling risen by three times since 2012. As revealed by the report, about 13% of the State’s population wagered online in 2018, with the figure representing a massive increase from 5% in 2012 and only 1% in 2005. What is even more disturbing of a trend was the fact that about 9.6% of the online gamblers in South Australia could be categorised as problem gamblers, and this rate is three times higher in comparison to gambling addicts’ rates among offline gamblers. The Government was set to release an extensive report into gambling trends, based on a research of held among 20,000 people.

The survey found that online gambling was much more likely to end up in gambling addiction than other forms of gambling popular in South Australia. The report released by the State Government has revealed that almost one in five online gamblers bet over 25 times on an annual basis, in comparison to one in ten other gamblers who did not gamble online. Also online gamblers are also more likely to be at a younger age in comparison to people who prefer to place their bets in more traditional ways.

According to Michelle Lensink, the Human Services Minister, the rapid increase of the popularity of online gambling is concerning and reflects how easy the accessibility to the online casinos is prevalent nowadays. He added that it is also a sign that the Government of South Australia needs to provide people gambling online with qualitative help services.

Ms Lensink also said the the groups which were most susceptible to compulsive online gambling were men, under-24s, unemployed, single, divorced or separated. However, she believes that the thorough survey data would allow the authorities to better target the help services and provide more qualitative help for people seeking professional assistance to deal with problem gambling.

There was a slight 4% decline in the number of people betting across all forms of gambling, from 69% in 2012 to 65%. The participants in the State Government’s survey were addressed to reveal their preferred types of gambling over the past 12 months. It turned out the scratch cards and minor lottery tickets were the most common form of gambling. Major lottery tickets were second, while 19% of the survey participants played poker machines, also known as pokies.

What you should do if you are addicted to playing online slots or pokies?

If you are also one of the punters who spend time playing slots or pokies online then remember that to avoid addiction or habit to such slots set a time limit to play slots online. Also set a bankroll to play real money slots and avoid going beyond those limits. If you are losing or winning slots stop after your time limit and set budget. Also engage yourself to other interesting outdoor or indoor hobbies like gardening, cooking, trekking, hiking or camping. Send your time with good friends who are least interested in slots and games. If still the problem persists contact your nearest problem gambling centre. For more information visit https://problemgambling.sa.gov.au/