Pokies Billionaire Cashes Out At $473 Million

Home/News/Pokies Billionaire Cashes Out At $473 Million 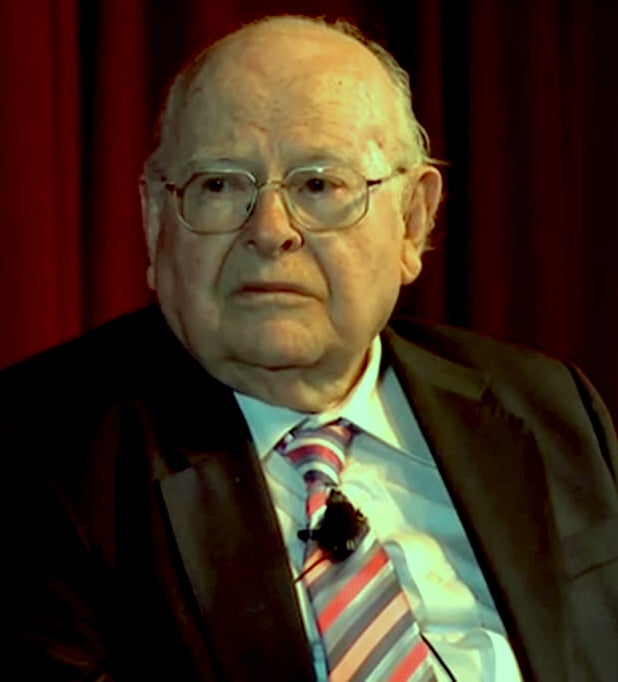 Pokies billionaire Len Ainsworth has decided to sell his stake in the company he founded for a whopping $473 million. He sold his stake to gaming technology giant from Austria – Novomatic.

Announced after the closure of the Australian market on 23rd February 2016, the 92-year old Ainsworth will sell his 53 percent stake in his pokies company. The sale comprises of 172.1 million ordinary shares at the rate of $2.75 per share. The shares of Len Ainsworth lifted up on the announcement of the company share sale.

Novomatic has agreed to acquire his shareholding and is planning to continue with the company’s international growth strategy. Mr Ainsworth is expected to continue with the company in the capacity of a chairman. Novomatic will support the Australian listing of Ainsworth and its board, but the majority shareholder also plans to nominate a few additional directors to the board.

Ainsworth is an iconic pokies company, known well around the world. Novomatic founder Johann Graf said that they are excited to become majority shareholders. Novomatic plans to support the strategy of the board and management and will assist the company in its quest to make a firm footprint on the global pokies industry.

The deal between Ainsworth and Novomatic will require approval from shareholders, but the board has already thrown its support behind the share sale. According to Ainsworth Game Technology, Novomatic supports the company’s strategy to build a larger and more profitable global game technology company.

Novomatic also plans to provide intellectual property and game development to Ainsworth to help the company scale upwards. They also plan to work with them on a distribution and marketing strategy. Novomatic will work with Ainsworth on the execution details of this global strategy in the next few months. The details of the share sale came after the company reported a fall of 4 percent in its half-year profit to $33.1 million. Ainsworth expects its full-year profit to be similar to the sum of $52.5 million that was declared in 2015.