Queensland now all set to go for minimum bet rule 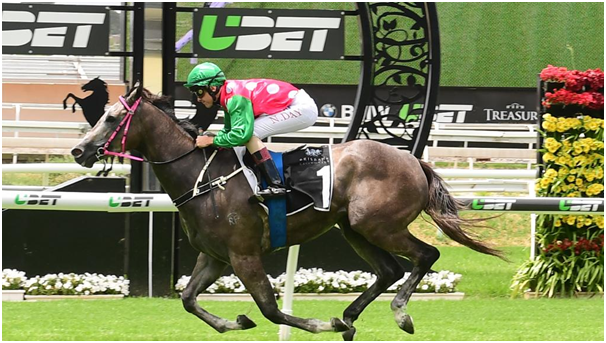 In a recent move Queensland racing minister Grace Grace now after some serious “flip-flopping” by the government announced that Queensland will introduce the minimum bet rule to the delight of serious punters in the state.

The new rules will bring Queensland in line with NSW and Victoria in offering bettors a fair crack of the whip by forcing bookmakers to bet all punters to lose a minimum amount.

Earlier in January 2017 Ms Grace had no immediate plans to follow in the footsteps of NSW and Victoria, who implemented minimum bet requirements for bookmakers in 2014 and 2016 respectively. Currently, on-track bookmakers in Queensland are required to bet any customer to lose a minimum of $1,000; however, online companies licensed outside the state are not bound by these regulations.

New South Wales introduced the rule in 2014, followed in 2016 by Victoria. The minimum amount you need to bet to lose in those states is also between $1000 and $2000, depending on the status of the race meeting.

Queensland was expected to announce the rule change in January, as part of the new Race Information Fees deal between corporate bookmakers and the industry, but failed to do so, leading to an outcry from punters and racing bodies alike.

Racing Queensland chief executive Eliot Forbes said that his organisation voted to approve the rule this month following a period of consultation with betting operators, racing authorities in NSW and Victoria and other stakeholders.

That consultation was “conducted as part of a wider review of race information fees and ongoing monitoring of frameworks in place interstate,” he added.

Racing Minister Grace Grace, who came under flak for the failure to implement the change in January, when she said that the Queensland Government had “no intention” to implement the minimum bet rule, has completely changed her tune.

According to her now she believes the rule will “ bring Queensland into line with the major southern racing jurisdictions in a further sign of the stronger commercial focus  bringing to the local racing industry.”

Fair Wagering Australia, which loudly criticized Grace in January, was over the moon. According to organisation spokesman Richard Irvine Queensland horse racing will now become one of the most dynamic and vibrant gambling markets in the world and will be the industry’s great betterment.