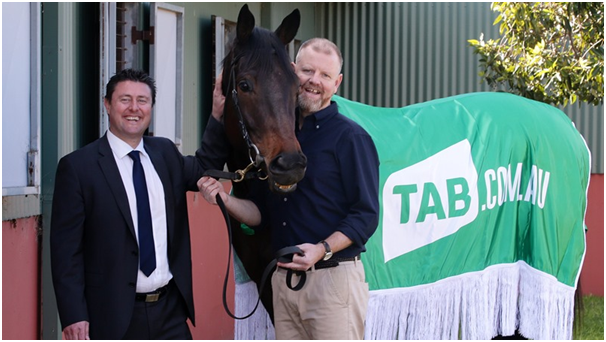 In a recent news it was announced that the West Australian TAB is set to be sold to Australian wagering giant Tabcorp, after the WA Government announced it would push ahead with the sale of the state-owned agency. The deal could be worth up to $500 million to the WA Government, with 35 per cent of the proceeds of the sale set to be put towards a new racing industry infrastructure fund.

According to Treasurer Ben Wyatt, the future of the racing industry in Western Australia was front of mind for the government and the TAB is using its cash reserve to keep it going. Note that Western Australia’s current gambling rules forbid virtual animated horse and greyhound racing products that are available in other states and territories around the country. But the proposed sale would allow TAB outlets to offer these products.

According to Investec, TAB is at huge risk of losing its relevance, but its privatization could prevent that from happening. The betting agency reported  A$5-million loss on revenue of A$340 million for the 2016-17 financial year. It is yet to release its results for the 2017-18 financial year.

The government of West Australia is planning to introduce a piece of legislation that would clear the way for TAB’s sale early next year, as it has also emerged the government plans to use 65% of the proceeds from the sale to pay down state debt. The remaining 35% will be contributed to an industry infrastructure fund.

Tax reform is also part of the government’s plan, with two existing taxes replaced by a single point of consumption tax. The point of consumption tax is expected to start at 15 per cent. This allows foreign-owned corporate bookmakers to be liable to pay tax in Western Australia for the first time. The existing tax structure includes a tax for racing and wager, as well as a bookmakers’ betting levy. The WA racing industry is set to receive almost a third of the total revenue collected from the consumption tax.

The deal to benefit country and racing

According to the state’s Racing and Gaming Minister Paul Papalia, the 35 per cent infrastructure fund proposed by the WA Government will benefit country and regional racing. There has been plenty of industry uncertainty in Western Australia since the sale was first mooted in 2014.

Racing and Wagering WA CEO Richard Burt has welcomed the recent decisiveness of the government’s intentions, stating that the industry has been in flux since privitisation talks began in 2014. Legislation will be introduced into WA Parliament in this month to have the new taxation system in place by January 1, 2019.

Tabcorp to be the new owner of WA TAB

The Australian Financial Review reports that Tabcorp is the likely new owner of the WA-TAB, with the West Australian entity the only state-owned agency across the country.

Heavy competition from national and international companies has meant the state-owned model is no longer viable, with the TAB in it’s current operations in Western Australia likely to ‘lose its relevance’ according to financial services company Investec.

Tabcorp currently manages totaliser betting in all other Australian states and has a monopoly over retail sports betting in New South Wales and Victoria after a merger with the Tatts Group in 2017. Local brands such as Sportsbet, Ladbrokes and BetEasy have also been interested in purchasing TAB. Its value has halved in recent years, after being valued at $1 billion dollars.