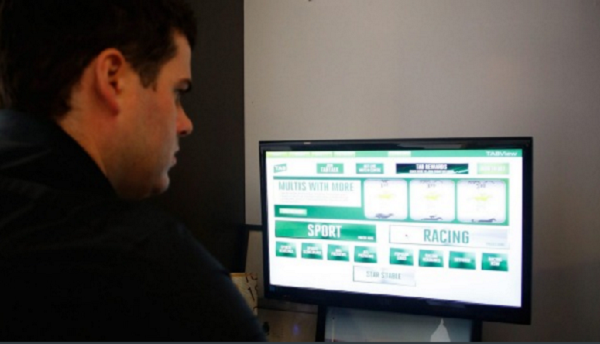 Any venue that contains a TAB outlet will now feature the option for consumers to sign up for betting via the Tabcorp digital app, after a big push by  Tabcorp to roll out their new incentive program. Tabcorp has taken the past few months to test the program, in which digital products of TAB are promoted within the venues and consumers are encouraged to sign up for TAB accounts online.

Owners of venues with TAB outlets are encouraged to promote the option as they are paid a commission when a new customer opens up an account. Commissions continue as the customer places wager, be it at the actual venue or online.

According to Craig Nugent the Head of Wagering for Tabcorp, the company had previously had resistance from their venues in terms of getting people to sign up. However, the commissions removes the angst and so far, individuals are signing up at 10 times the rate the company is used to.

In the ACT, Tabcorp has exclusive licensing rights to operate retail betting outlets. This is where the trials were held. The incentive program has already rolled out in New South Wales and Victoria. Nugent stated further that the program will combine the retail strength with the digital business. The company is the only one that can do this so they have got to exploit the opportunity.

Note that Tabcorp has 3,000 venues that service as much as two million customers. Nugent thinks that a market of around five million people actually go to licensed venues so they intend to go after that market. The information that is collected from players would allow the company to promote their products to TAB customers and also allow venues to send promotional opportunities as well as special offers to punters which can include beverage and food packages.