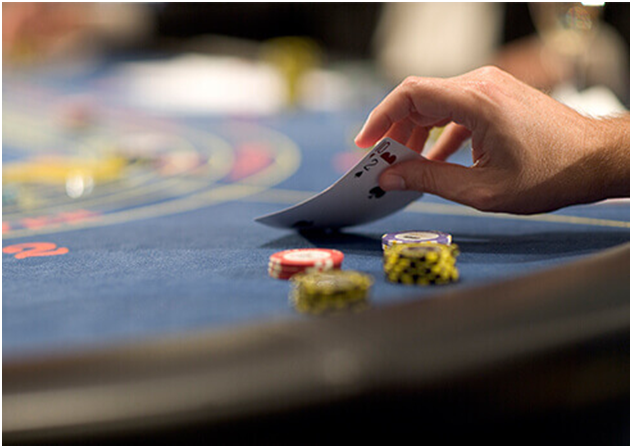 A lucky player became an instant millionaire from just $15 poker buy-in at Crown Perth Casino Australia. The stake of $15 turned into a $3.6 million when he pulled off a royal flush claiming Australia’s largest ever casino table jackpot. The winner, who wished to remain anonymous, has broken the casino’s previous Texas Hold’em Poker benchmark by almost one million dollars. A royal flush includes ace, king, queen, jack, and 10 all in the same suit.

Poker hands are ranked lowest to highest. Note that only card rank (deuce through ace) matter in poker when comparing individual cards. The suits of clubs, diamonds, hearts, and spades are all considered equal.

Crown Hold’em is based on traditional Texas Hold’em Poker, and lets you experience the thrill of playing heads-up against the dealer. The game is played with a single deck of 52 cards and features a jackpot. Their current Jackpot totals for Progressive Poker Jackpot are for $7.50 jackpot amount: $97,563
for $5 jackpot amount: $70,096 and for $2.50 jackpot amount: $39,105. The previous Crown Perth record was set in September 2016 when $2.7 million was won, also thanks to a royal flush. According to Crown Perth chief operating officer Lonnie Bossi celebrations hadn’t stopped for the winner. Lonnie added that this is Australia’s biggest ever jackpot won on the tables and it was so excited to see that go off here.