Two new casinos coming up in California in 2019

Home/News/Two new casinos coming up in California in 2019 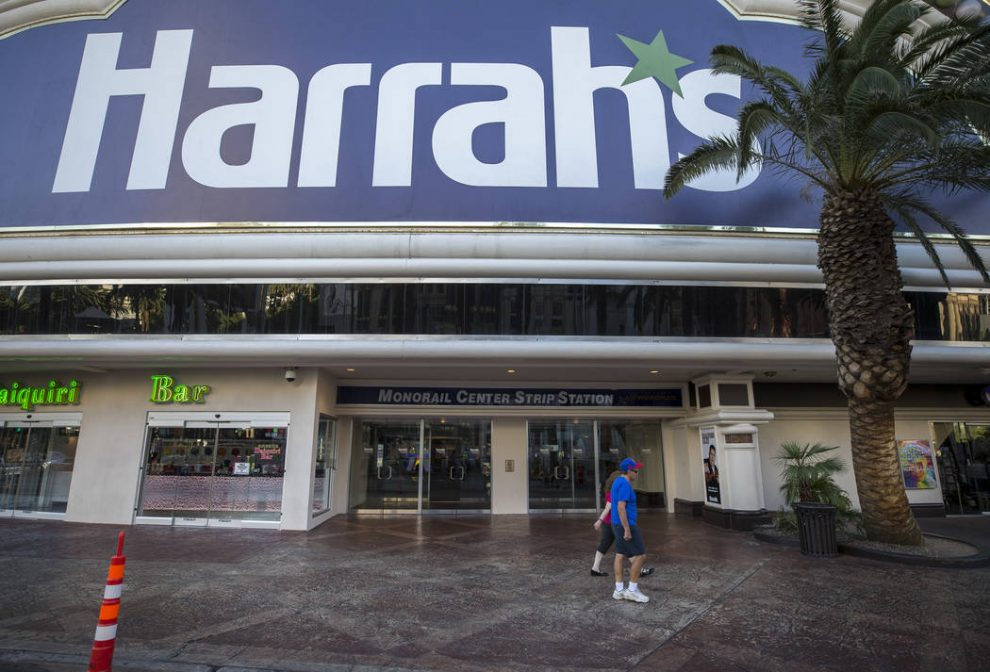 Latest news on casinos have revealed that northern California is gearing up for major expansion of gambling as two popular casino brands are set to launch properties in the region this year Harrah’s Northern California is slated to open doors for visitors, while Hard Rock Sacramento at Fire Mountain is expected to welcome its first patrons this fall.

Harrah’s Northern California is located in the city of Ione, Amador County, just off Highway 88. Casino officials have told local media that the property has so far created more than 400 permanent jobs, and about 80% positions are occupied by people from the region. Owners will host opening celebration in the weekend of May 17.

After a nearly two-decade effort to bring a casino in Yuba County, the Estom Yumeka Maidu Tribe (Enterprise Rancheria) is on track to debut Hard Rock Hotel & Casino Sacramento at Fire Mountain this fall. As its name suggests, the property is the result from a partnership between the tribe and Florida-based gaming and hospitality powerhouse Hard Rock International.

The two parties joined forces last summer to announce the development of the $440-million hotel and casino complex in South Yuba County. No opening date for the property has been revealed, but an announcement should be expected in the coming months.

Property officials announced that an army of industry veterans has been enlisted to join its executive team. Hard Rock Sacramento President Mark Birtha said that some of the new additions to the casino’s family have been part of the Hard Rock brand for years, and that all of them bring together “over 150 of collective experience” to “develop and operate what will become a top gaming, entertainment and hospitality venue.”

The property’s executive team now includes Christopher Balaban, who will serve as its Vice President of Finance. Mr. Balaban has more than 20 years of experience in the gaming industry. Ryan Flieger, who has been with Hard Rock for the past seven years, has joined as Vice President of Human Resources.

The new Hard Rock property will feature a casino with slot machines and table games, a 170-room hotel, food and beverage facilities, entertainment amenities, and swimming pools, among others. The property is set to create 1,000 permanent jobs and to generate $225 million in an annual economic impact for the region.