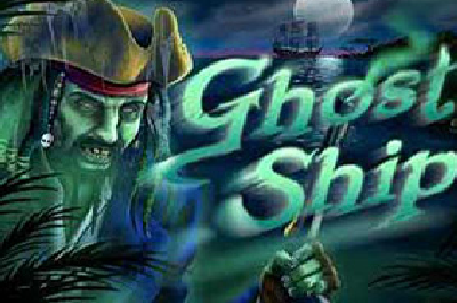 Play Ghost Ship for real with any of the following sites:

Let you begin the sail on Ghost Ship in this pokies game where the Flying Dutchman was a legendary treasure and was cursed into never being allowed to dock at port. Treasure awaits both on board and in the murky depths of the sea beneath her and you can win prizes for finding all sorts of stuff including the ships’ fallen figurehead, cannons, treasure chests and the ship’s bell which used to ring out into the night. There’s bonuses too with Wild Ghost Captains and Scattered Ghost Ships.

This adventure may require big balls but it doesn’t require big stakes, and you can take a spin on the high seas from just 0.01 coins per spin. Under the seas you can win up to 250 coins for finding naked-lady figureheads, whilst it’s 500 coins for cannons, and 1,000 coins for treasure chests. Aboard you can find the bell of the Flying Dutchman and with it a reward of 1,250 coins, though if it rings in the night there’s a good chance you’ll summon the Wild Ghost Captain. That’s no bad thing though as he has the power to replace all other symbols to create even more ghostly pay-lines, and can also expand over entire reels as he does so.

The game’s other bonus symbols are the 5 Ghost Ships which can also sail by at any time, and these can award a win of 100x your total-bet. Three or more of them will also trigger the Free Games Bonus with each ship or captain symbol in view awarding 2 free games. Should 4 ships trigger the free games all prizes in them will be doubled, whilst 5 triggering ships will multiply all your free games wins 10x. There’s also a Random Progressive Jackpot which can be awarded after any spin.